Toyota Production System and The Roots of Lean – Nampachi Hayashi

The Roots of The Toyota Production System

This video (publish by the Goldratt Consulting company) features a very very senior and well respected member of the highest of inner circles in Toyota, Nampachi Hayashi, the man who trained the current president of Toyota, Akio Toyoda. Hayashi-san was also trained and mentored by Taiichi Ohno, the famed co-creator of TPS.

I have often mentioned that TPS is Kanban, and in Ohno’s books he says that is so. This is hotly disputed by many external commentators, many who never worked at Toyota as I did, and while TPS is many things and is the culmination of ideas and behaviors, the heart of it is, Kanban. The video describes the origins of TPS and has rare and historical footage from Ohno-san himself as well as great compliments paid to Ohno by Eli Goldratt who describes Ohno “as my hero”.

“The new production system became established after much trial and error, and in 1963 it was put into operation in all Toyota plants. Subsequently, it was also introduced to the parts makers and materials suppliers. Finally, in 1970, the entire system – with all the innovations that had been added to it over the years – came to be called “The Toyota Production System”.” (Toyota Motor Corporation, 1988 p144)

The quote above is taken from the book that was presented to Toyota Team Members in 1988 by Eiji Toyoda. ‘Toyota, A History of the First 50 Years’

Enjoy the video. I highly recommend watching it all.

Remember: If you found this post useful and are not already a subscriber, sign up for the NEWSLETTER. 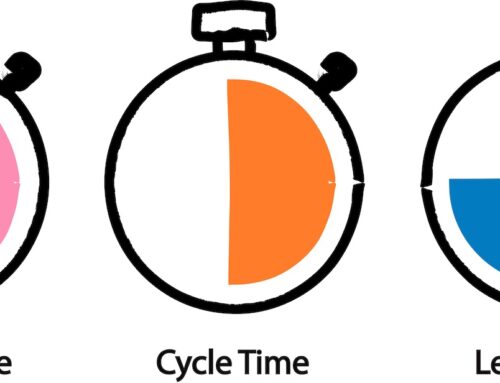 All About Lean Metrics

What is Value Stream Mapping and Why You Should Care! 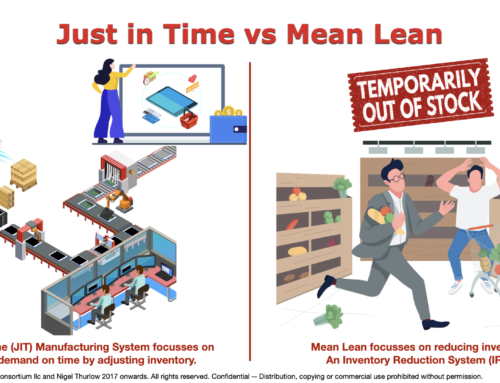